Amazon Stops Using Oracle: When and Why?

Amazon has confirmed its plans to cut ties with database suppliers Oracle by early 2020. Amazon who has been a long time customer of Oracle technology has for some years now been slowly moving off its services and plans to complete the transition come 2020. 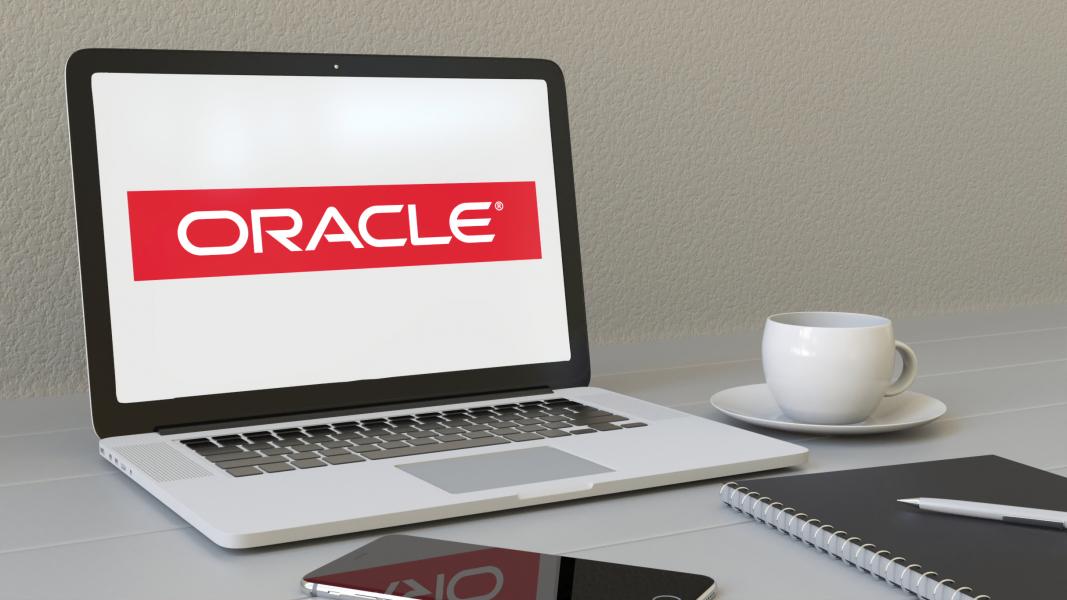 Amazon is currently a leading provider of cloud storage and services and this has turned many of its longtime suppliers including Oracle into rivals, since becoming a major provider of cloud computing it has moved to kick out its Oracle software.  For four or five years now Amazon has been steadily reducing its reliance on outside services for its data need sand shifting to its own products. The e-commerce giant, have had much of its infrastructure moved off Oracle’s proprietary database software to internally owned Amazon Web Services and plans on completing this move by the first quarter of 2020.

Amazon Web Services is a subsidiary of Amazon that provides on-demand cloud computing platforms to individuals, companies and governments, on paid subscription basis.

Amazon Web Services recorded 49 percent revenue growth by the second quarter of 2018 allowing Amazon to overtake Google in terms of traded stocks meanwhile, Oracle seems stuck in the rut as it is about the same size it was four years ago.

Oracle however thinks Amazon can’t make it on their own and feels it’s just a bluff. According to an Oracle representative, Amazon has spent hundreds of million of dollars on Oracle technology, including $60 million on Oracle databases and data analytic software, about a year ago.

“We don’t believe that Amazon Web Services has any database technology that comes close to the capabilities of the Oracle database. That’s why our biggest competitors like Salesforce.com, SAP, and Amazon continue to rely on the Oracle database to run their business,” she said.

The rivalry between this two companies began in 2014, after the release of Aurora by Amazon and began wooing Oracle’s customers, but competitive rivalry is not the only reason Amazon wants to do away with Oracle as sources say Amazon has struggled to scale Oracle’s database fast enough to meet its customer demand. Someone familiar with the matter said the primary issue Amazon has faced on Oracle is the inability for the database technology to meet Amazon’s performance needs. Another person who said the move could be completed by mid-2019, added that there hasn’t been any development of new technology relying on Oracle databases for quite a while.

Sellers and buyers on Amazon may experience a bit of inconvenience by this move, as the company’s system seems incapable of handling sudden traffic surge. Last year’s Amazon’s Prime Day shopping extravaganza was almost a crisis as numerous access errors was reported by shoppers while trying to access the site. Amazon’s infrastructure is not foolproof as the company needs constant capacity upgrades hopefully the problem will be resolved before the move is completed.

Login with Facebook Login with Google
or with email